The Hall family have been selling socks from Leicestershire since 1882.

The first Halls factory was built in 1882 in the rural farming community of Stoke Golding, Leicestershire. It employed just 16 people and had a monthly turnover of 32 4s 4d.

The original goal for John Hall was to provide warm, long-lasting hose for the farming community in which he was brought up. The first socks he produced were pure Scottish wool, grey half-hose. These were recorded in 1892 as costing 2s 7d for 2 dozen pairs. John was renowned for his honesty and integrity and became known as Honest John (which is where the HJ comes from).

HJ Sock Group has developed and evolved over the years, and has grown to become the largest independent British sock company as part of the Pantherella International Group. 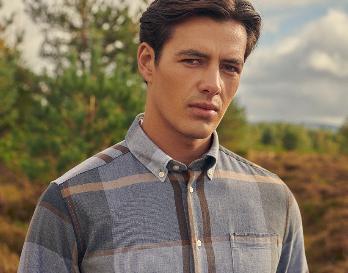 View all products by
Hj Sock 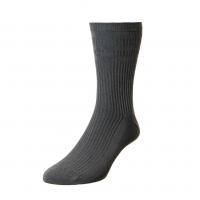 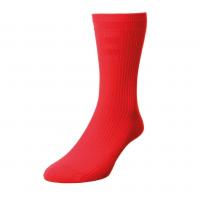 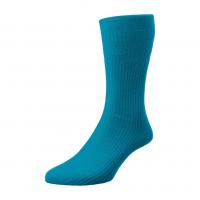 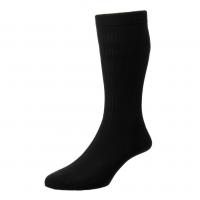 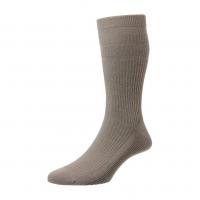 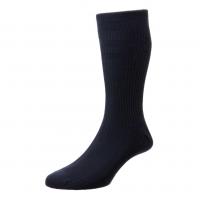